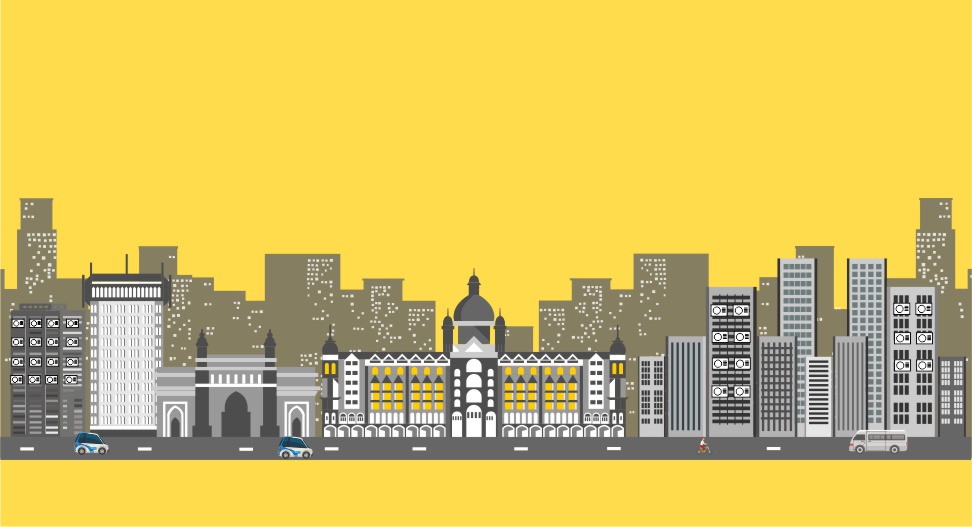 MAITREE in partnership with Energy Efficiency Services Limited, launched the Building Energy Efficiency Program (BEEP) Dashboard to monitor and showcase energy, emissions and power demand savings from BEEP program in Mumbai on 19th December 2019. The Dashboard is a confidence building platform for building owners as they can now view the tangible impact of investing in super energy efficient technologies. 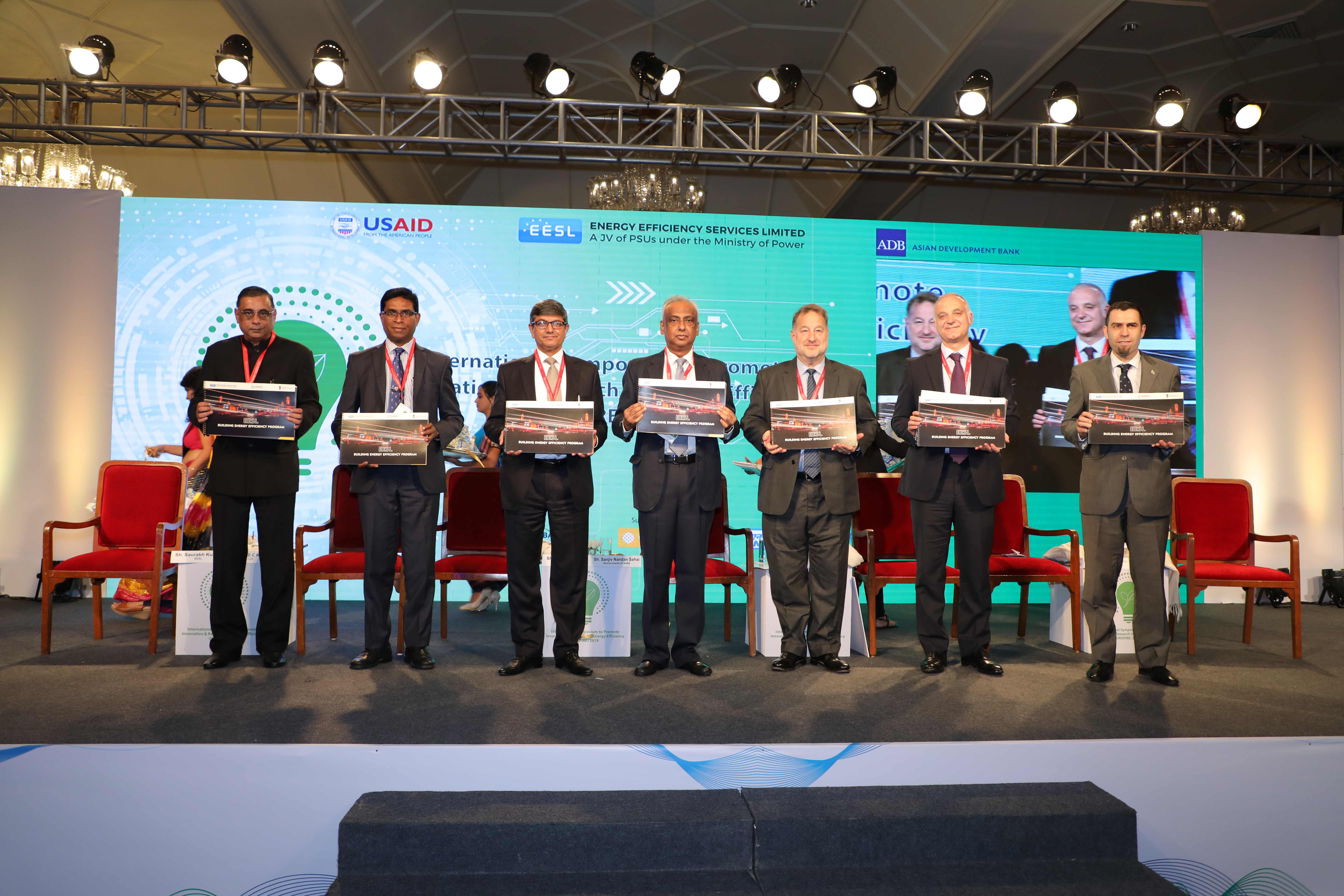 The BEEP Book developed by MAITREE highlights achievements and services of EESL’s Building Energy Efficiency Program (BEEP). Mr. Sanjiv Nandan Sahai, Secretary (Ministry of Power, Government of India) and Mr. Michael Satin, Clean Energy Head (USAID India) launched the book at INSPIRE 2019 in Mumbai. EESL and AXIS Bank, one of the three big private sector banks in India, signed an MoU to replace super-efficient lights and ACs in 1300 branches through ESCO model. EESL and Innovative Infocom also signed an agreement Infocom for implementation of 2 MW Natural Gas Engine based Trigeneration Solution at Navi Mumbai, India. 6,100 tonnes of GHG emissions will be averted from this plant. MAITREE conducted the sensitivity and financial feasibility study for trigeneration business potential in India for EESL in 2018. 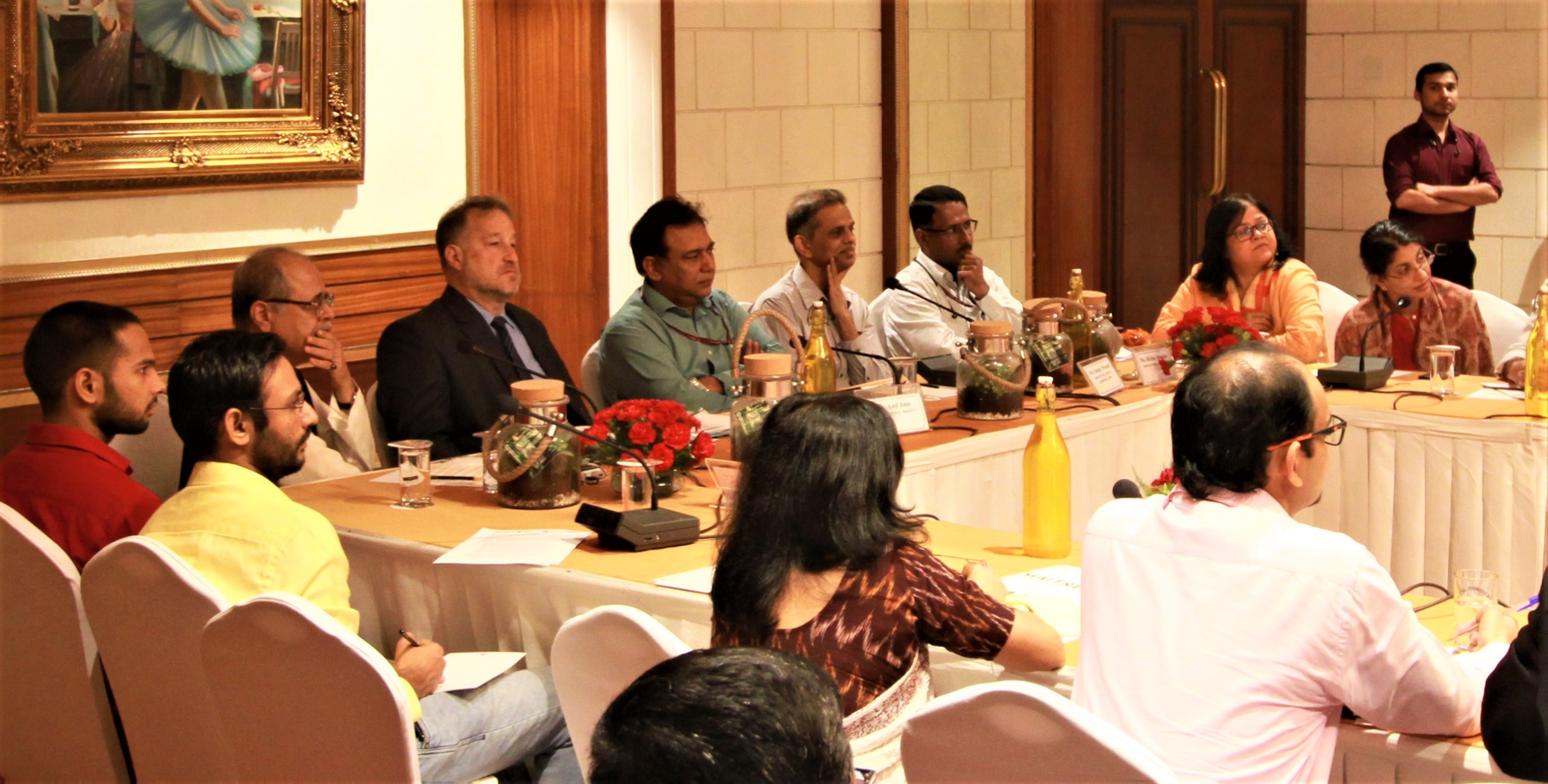 MAITREE organized a workshop on Life Cycle Assessment (LCA) for Sustainable Public Procurement on 20th September 2019 in partnership with United Nations Environment Program (UNEP). The purpose of the workshop was to sensitize decision makers in the government on various aspects of life cycle assessment for public procurement. Over 60 experts participated in the workshop; which included government officials from the MOF, MoEF&CC and GeM. The workshop also hosted representatives from FICCI, CII, NEERI, TERI, CLASP, EESL, UL, ThinkStep and many more. 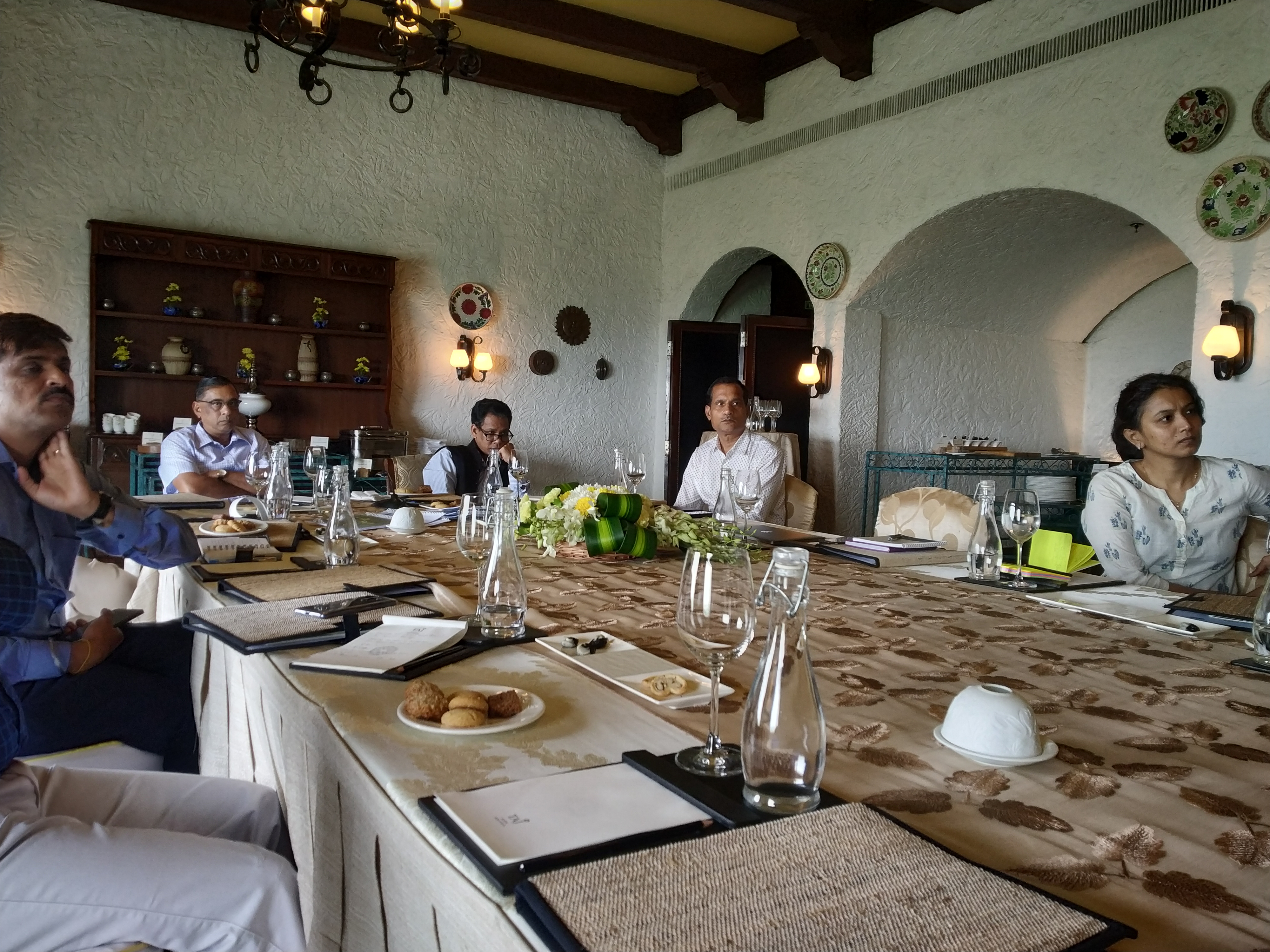 The USAID – MAITREE Strategy Meet was held on 10 August 2019 in New Delhi to discuss the strategy for scaling up EESL activities in building energy efficiency. MAITREE will concentrate on developing business opportunities with banking sector, industrial and public sector. EESL and MAITREE will work to develop the Super ESCO business models for increasing the scale and scope of services and technologies provided under EESL’s Building Energy Efficiency Program. MAITREE will also advise EESL in developing new business verticals. Institutional strengthening of EESL, promotion and outreach of its achievements, and, optimizing efficacy of program implementation processes will continue in parallel. 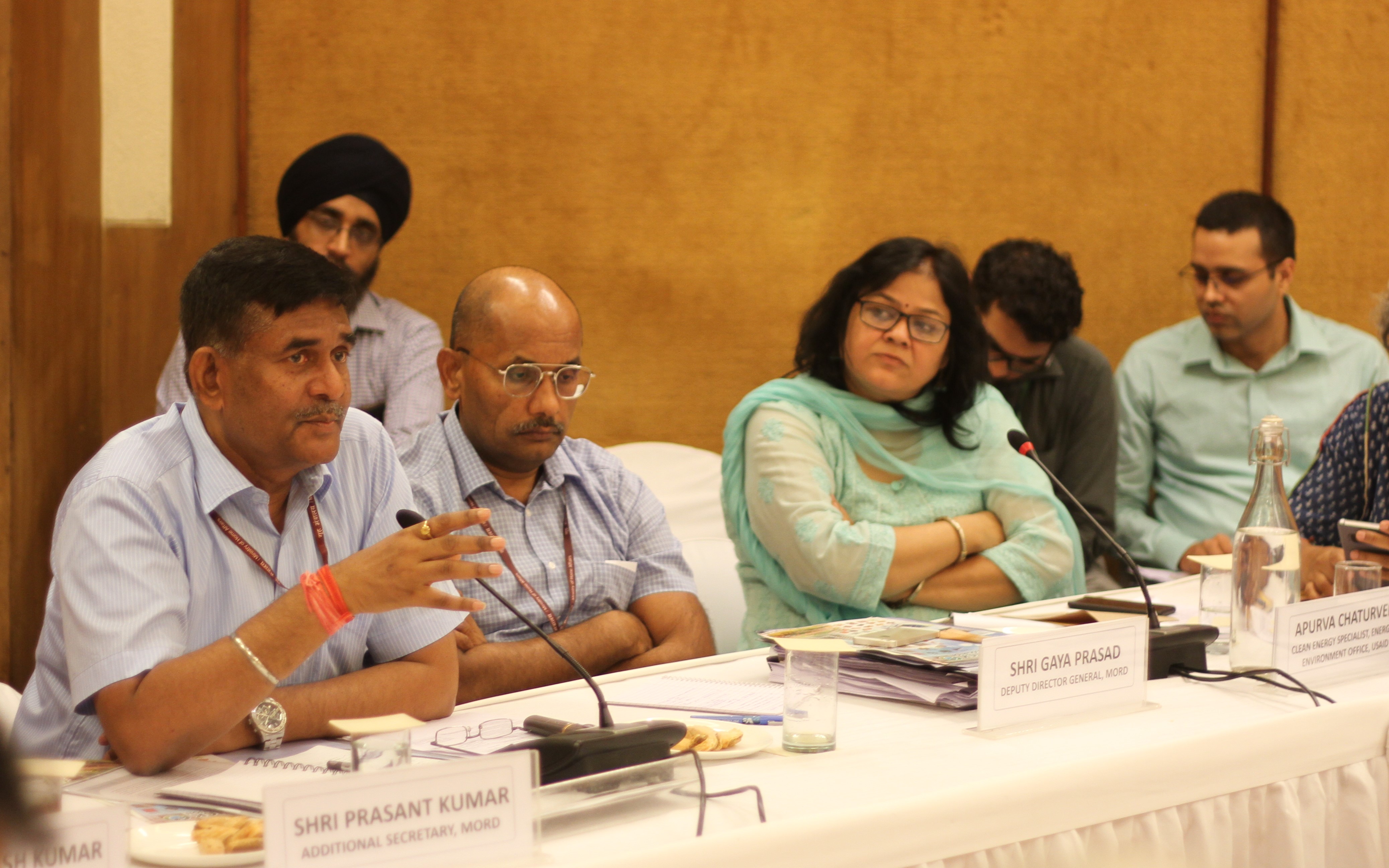 MAITREE is providing technical assistance to the Ministry of Rural Development (MoRD) for integrating the vision of ‘Green’ and to prepare an implementation approach for the Pradhan Mantri Awaas Yojana – Gramin (PMAY-G) program. The expert consultation workshop held on the 17th of July 2019 to seek feedback was chaired by Mr. Prasant Kumar, Additional Secretary, Rural Housing, MoRD. Over 60 experts attended the workshop; which included developers, architects, NGOs, bi-lateral organizations, central and state government officials, and representatives of building material industry.

‘Among all regions of the world, the fastest growth in buildings energy consumption through 2010 will occur in India’

‘Energy Efficiency has the potential to unlock market worth $ 10 billion, avoid capacity addition of 19 GW, fuel savings of 23 million tons and greenhouse gas emissions reductions of 98.55 million tons per year’

Addressing the interlinked challenge of cooling and building energy efficiency 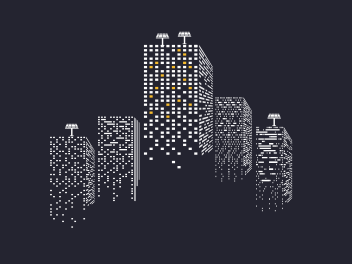 MAITREE buildings program supports large-scale building energy efficiency efforts in partnership with public and private agencies. Activities include energy efficient design for new buildings, retrofits of existing building, and energy efficient operations and management. The program will also support the uptake of building energy codes (ECBC) along with market-based, non-regulatory interventions. The program will also build technical and management capacity of partner organizations and their staff and contractors to continue implementing these projects in the future. This includes establishing a system of continuous measurement, evaluation, and learning for effective program delivery. 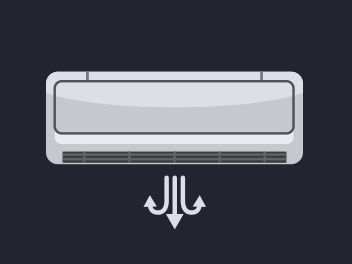 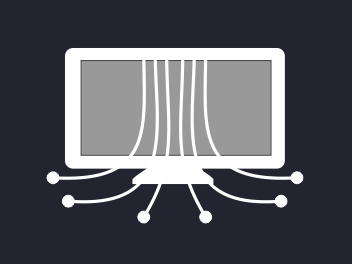 MAITREE training efforts focus on integrated design for energy efficient buildings and cooling systems along with efficiency in operations and management. Intensive training programs, including both classroom learning as well as online training programs, will be developed for building sector professionals, facility managers, and owners. Technology exposure and real world experience will be facilitated through industry and program partners. MAITREE’s consumer engagement and outreach programs will reinforce the linkages between energy savings and user behavior.

Market transformation is defined as the strategic process of intervening in a market to create lasting change in market behavior by removing identified barriers or exploiting opportunities to accelerate the adoption of all cost-effective energy efficiency as a matter of standard practice.

An integrated approach to include buildings, cooling, and consumer engagement to bring about a sustainable change. 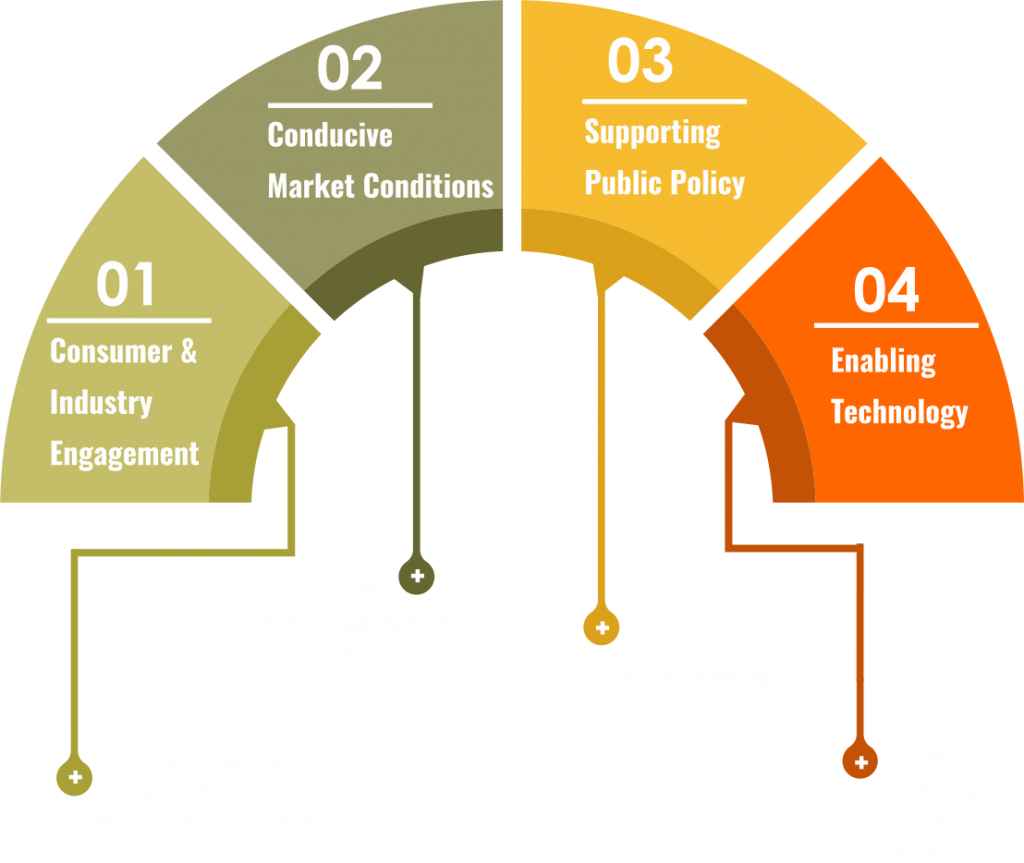 Efficiency improvement in buildings is the most cost-effective, near-term option with multiple benefits, such as reducing adverse environmental and health impacts, enhancing energy security, and creating employment and economic opportunities. Reducing energy use in buildings will ensure long-term energy productivity with greater opportunity for growth and better standards of living. 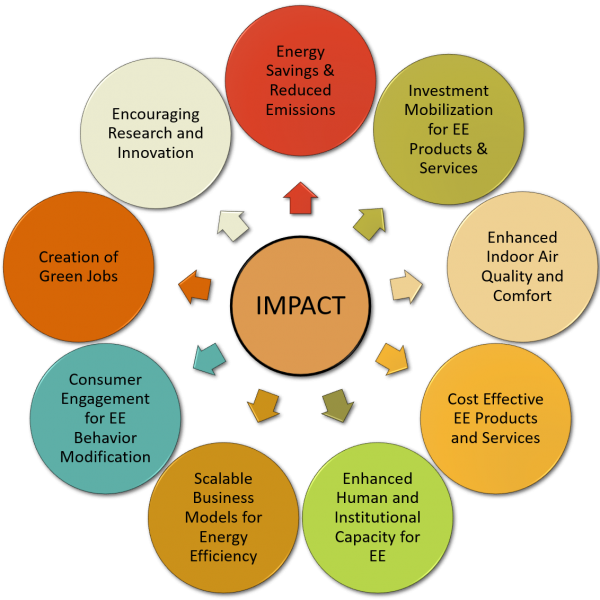 India is leading the energy efficiency market transformation in the south Asian region. The countries in the region are now experiencing the growth in building and air conditioning at the same pace. This is the most strategic time for interventions to set the orientation of policy, technology and skills for energy efficiency. MAITREE implementation approach is scalable and easy to adapt to other products and geographies. The model can easily expand to other economies using a similar approach with result-oriented sustainable development outcomes.

MAITREE partners are looking at developing energy efficiency business opportunities in other countries, further multiplying the impact of the program. EESL is collaborating with governments in Vietnam, Bangladesh, Nepal and Sri Lanka to start energy efficiency programs on a similar model. The super efficient air conditioners launched in India have a direct relevance in the region, and the industry is looking at a larger regional market for future expansion.

U.S. Green Building Council (USGBC) has identified India as the hub for the entire region including Middle East, South Asia and South East Asia. MAITREE is working closely in partnership with USGBC to develop a strategic approach scalable to other countries to establish a bigger regional green building market. In this context, the Indian Green Building Council (IGBC) is also committed to working closely with their counterpart green building associations in South Asia to promote net zero energy buildings in association with MAITREE.

Knowledge exchange and study tours across regions have more relevance climatically and in terms of construction practices and end-user lifestyle. MAITREE will support regional collaborations for more relevant learnings. The business models, lessons learned, and market experience will be shared with other countries in the region.

The Impact so far

Building energy efficiency has been a focus of successive USAID programs in India since the year 2000. In 2002, USAID efforts brought together the Confederation of Indian Industries (CII) and the US Green Building Council (USGBC) to form the Indian Green Building Council (IGBC). This catalyzed an era of energy efficient and green buildings in India. Starting from one building in 2002, today there are over 5,000 registered green buildings, with a total area of over 6 billion square feet, and a vibrant green building market.

While ECBC is a regulatory approach for minimum energy efficiency, USAID also supported the development of a market driven approach for super efficient buildings and Net Zero Energy Buildings (NZEB). A national NZEB vision and roadmap for India was drawn through extensive consultation with the building industry. Subsequently an NZEB Alliance and Knowledge Portal were launched to promote and support the scale-up. As an example, USAID support enabled the Indian Railways for developing a “Green and Net Zero” action plan for all future railway buildings. Another example is the new campus for Nalanda University, being developed as a net zero energy campus with USAID technical assistance. Nalanda is an international university, having linkages with several other universities in Asia Pacific, and is advocating the NZEB approach to these other institutions.

Recognizing the importance of energy use in air conditioning in buildings, USAID programs have also been focused on reducing energy use in air conditioning. The ECBC as well as the green building ratings mandate better building designs for reducing the demand for air conditioning while also specifying the energy efficiency levels for these systems. To take this agenda further, USAID supported the first ever air conditioning market research, out of which, a comprehensive market transformation strategy for India was developed. This led to the design of a super-efficient air conditioner program in partnership with EESL, India’s largest energy service company. This program resulted in procurement of 100,000 super efficient ACs, which were 30% more efficient than the best product in the market, at that time. This has spurred the industry to innovate in order to cater to this new market segment, with cheaper and more efficient ACs available to the consumers today. 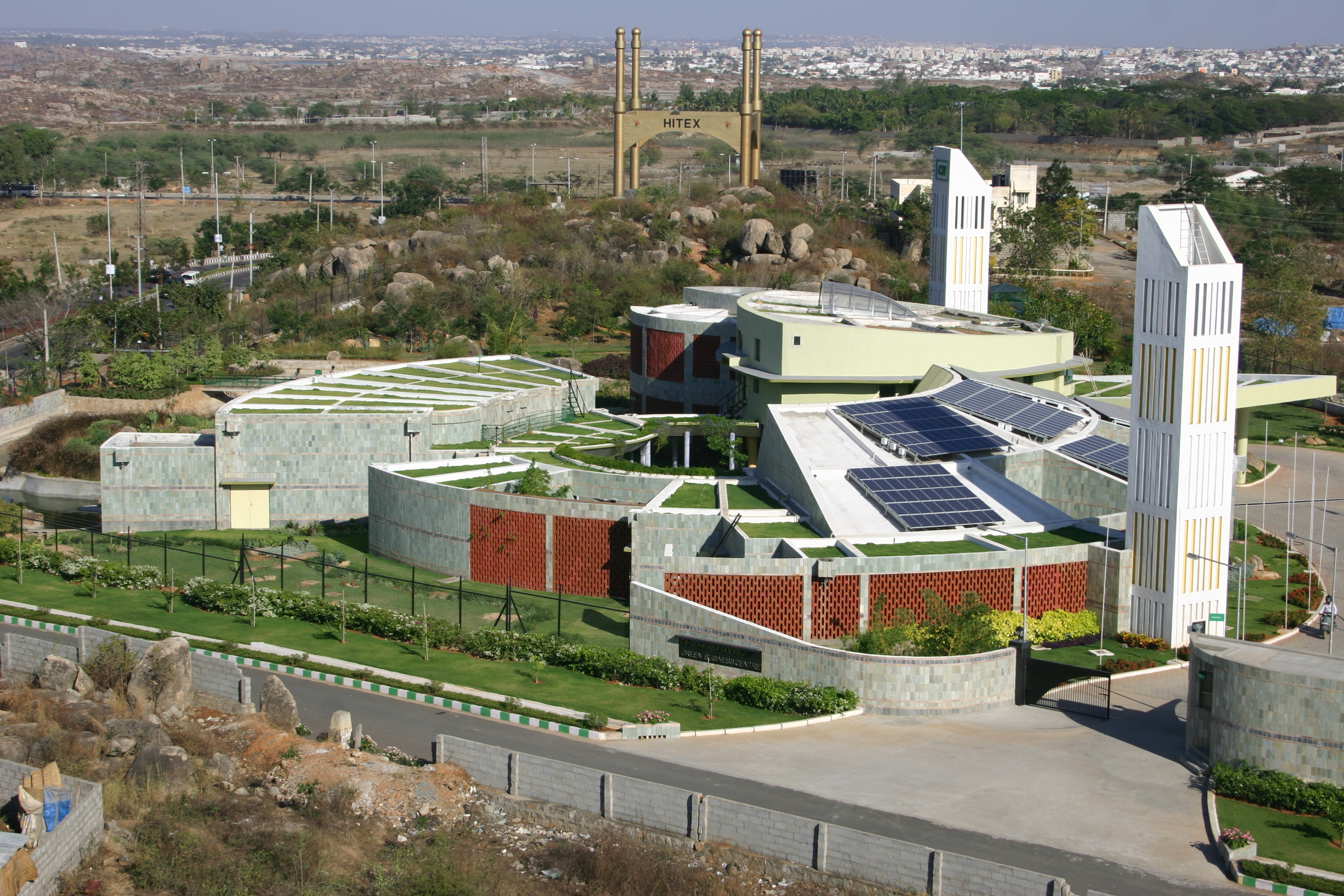 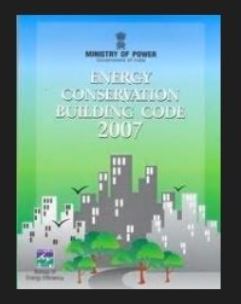 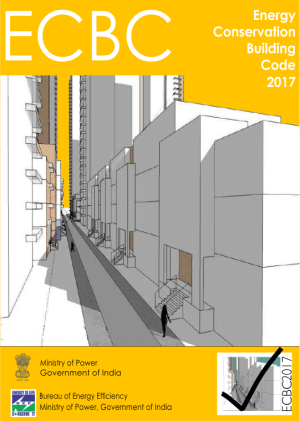 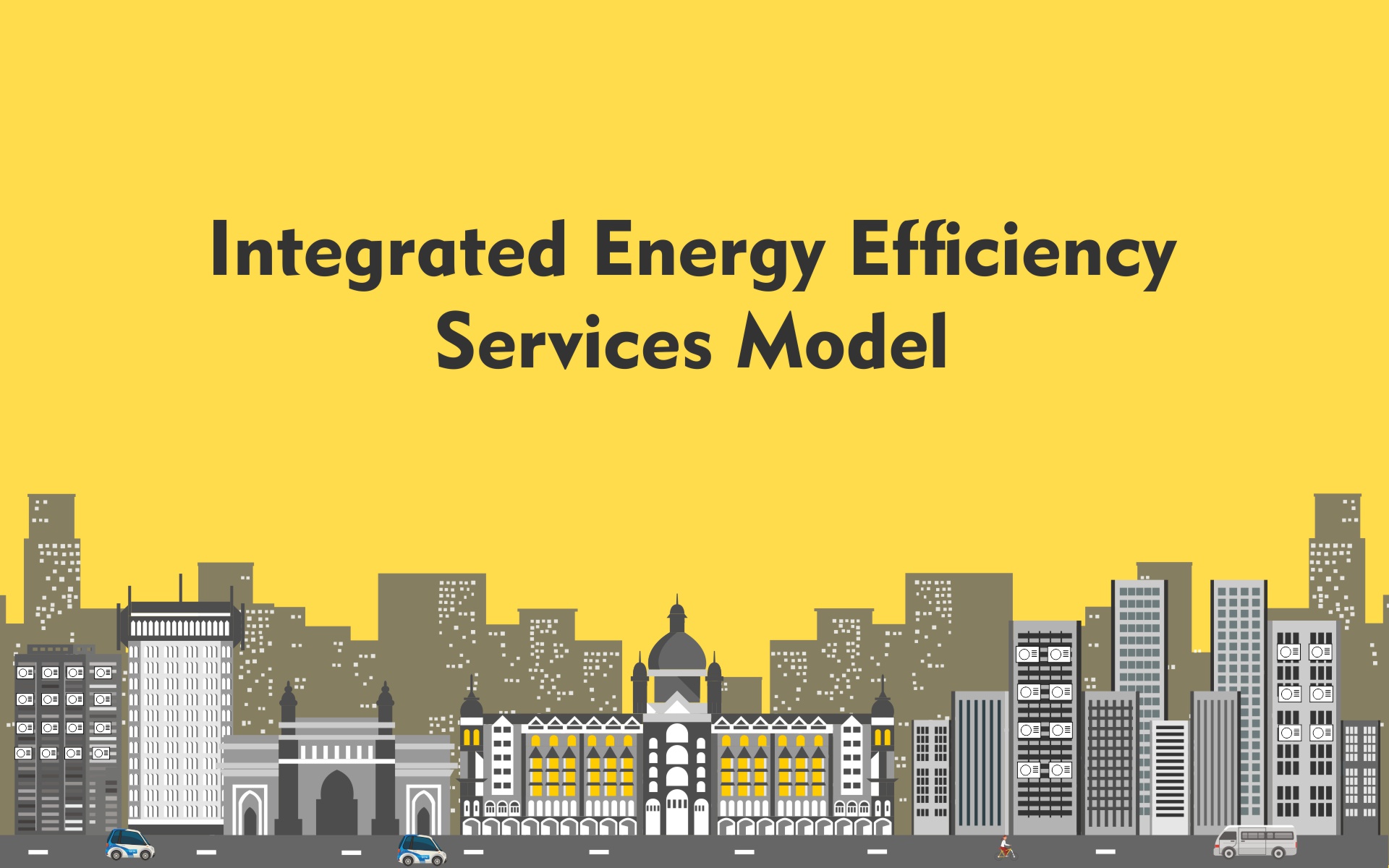 Market Integration and Transformation for Energy Efficiency (MAITREE) is a bilateral program between USAID and the Ministry of Power, Government of India, under the US government’s Asia EDGE initiative. Environmental Design Solutions (EDS) is the program implementing partner.

DISCLAIMER:This website is made possible by the support of the American People through the United States Agency for International Development (USAID). The contents of this website are the sole responsibility of Environmental Design Solutions and do not necessarily reflect the views of USAID or the United States Government. This website was prepared under Cooperative Agreement No. AID-386-A-17-00001.