Building energy efficiency has been a focus of successive USAID programs in India since the year 2000. In 2002, USAID efforts brought together the Confederation of Indian Industries (CII) and the US Green Building Council (USGBC) to form the Indian Green Building Council (IGBC). This catalyzed an era of energy efficient and green buildings in India. Starting from one building in 2002, today there are over 5,000 registered green buildings, with a total area of over 6 billion square feet, and a vibrant green building market.

While ECBC is a regulatory approach for minimum energy efficiency, USAID also supported the development of a market driven approach for super efficient buildings and Net Zero Energy Buildings (NZEB). A national NZEB vision and roadmap for India was drawn through extensive consultation with the building industry. Subsequently an NZEB Alliance and Knowledge Portal were launched to promote and support the scale-up. As an example, USAID support enabled the Indian Railways for developing a “Green and Net Zero” action plan for all future railway buildings and provided technical assistance to Nalanda University for the development of its net zero energy campus..

Recognizing the importance of energy use in air conditioning in buildings, USAID programs have also been focused on reducing energy use in air conditioning. The ECBC as well as the green building ratings mandate better building designs for reducing the demand for air conditioning while also specifying the energy efficiency levels for these systems. To take this agenda further, USAID supported the first ever air conditioning market research, out of which, a comprehensive market transformation strategy for India was developed. This led to the design of a super-efficient air conditioner program in partnership with EESL, India’s largest energy service company. This program resulted in procurement of 100,000 super efficient ACs, which were 30% more efficient than the best product in the market, at that time. This has spurred the industry to innovate in order to cater to this new market segment, with cheaper and more efficient ACs available to the consumers today.

Market Integration and Transformation for Energy Efficiency (MAITREE) is a bilateral program between USAID and the Ministry of Power, Government of India. 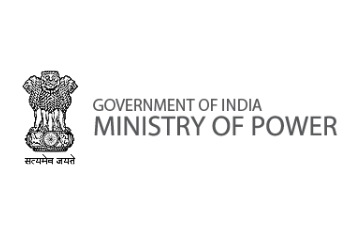 The Ministry of Power is primarily responsible for the development of electrical energy in India. It is concerned with planning, policy formulation, processing of projects for investment, monitoring of the implementation of power projects, training, and the administration and enactment of legislation regarding power generation, transmission, and distribution. 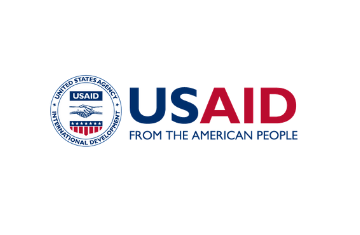 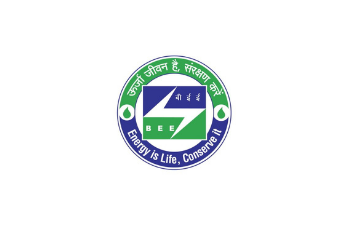 The Government of India set up Bureau of Energy Efficiency (BEE) under the provisions of the Energy Conservation Act, 2001 to assist in developing policies and strategies with a thrust on self-regulation and market principles, within the overall framework of the Act with the primary objective of reducing energy intensity of the Indian economy.

Energy Efficiency Services Limited (EESL), under the administration of Ministry of Power, Govt.of India, is working towards mainstreaming energy efficiency and is implementing the world’s largest energy efficiency portfolio in the country. EESL aims to create market access for efficient and future-ready transformative solutions that create a win-win situation for every stakeholder. 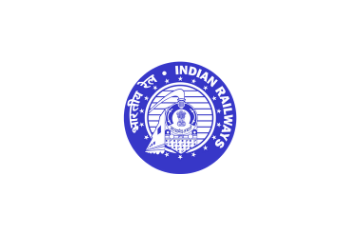 Indian Railways is a state-owned railway company responsible for rail transport in India. It is the fourth largest railway network in the world. Indian Railways’ energy consumption has been increasing over the years and the company has developed a long-term Energy Efficiency and Conservation Program to deploy cost-effective and sustainable energy options. 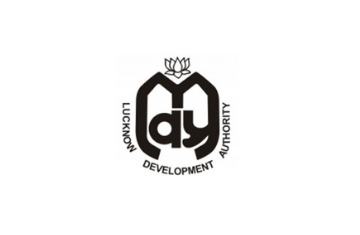 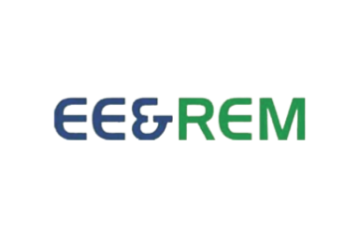 Energy Efficiency and Renewable Energy Management Centre, Department of Power, Govt. of NCT of Delhi, works as a State Designated Agency (SDA) to coordinate, regulate, and enforce the Energy Conservation Act 2001 in Delhi in association with BEE. 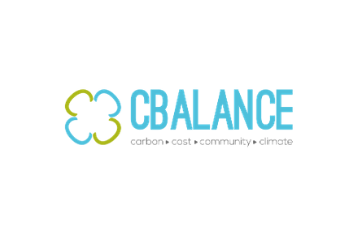 cBalance is a knowledge-centric solutions hub that specializes in tool building and strategy development for integration of carbon ERP into institutional processes, while enabling measurable, reportable, and verifiable GHG emissions, energy, water, and waste mitigation roadmaps. 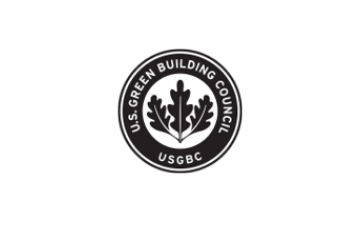 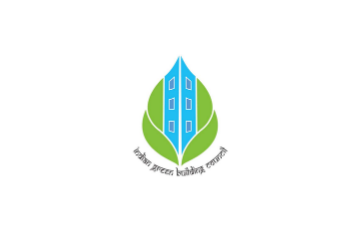 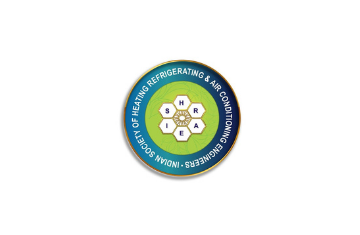 The Indian Society of Heating, Refrigerating and Air Conditioning Engineers (ISHRAE), founded in 1981 has more than 28,780 HVAC&R professionals and Student-members.  It operates from 41 Chapters and sub Chapters spread all over India, with HQ in Delhi. 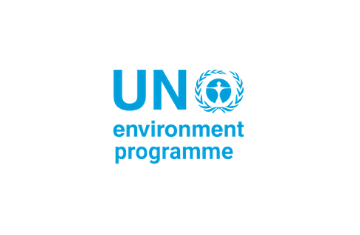 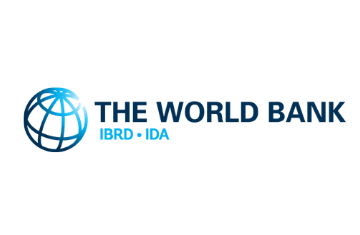 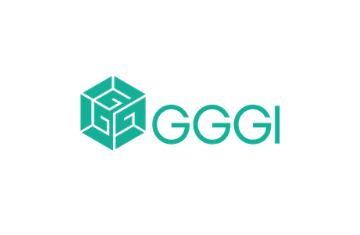 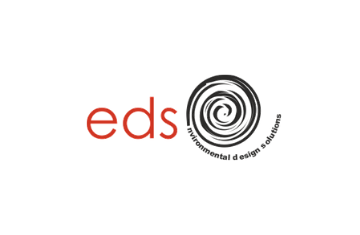