The world’s third largest railway network, the Indian Railways is the backbone of Indian economy. It accounts for nearly two percent of the country’s total energy consumption. Considering that it is a significant consumer of energy, the Indian Railways has committed to minimizing environmental impact of its operations and achieving carbon neutrality for its new and existing infrastructure. It has embarked on a modernization and expansion plan to integrate energy efficient and renewable energy technologies into non-traction facilities.

To support the Indian Railways’ commitment to decarbonization, a Net Zero Energy Vision and Roadmap to make nearly 400 railway stations energy efficient was developed under the MAITREE program. 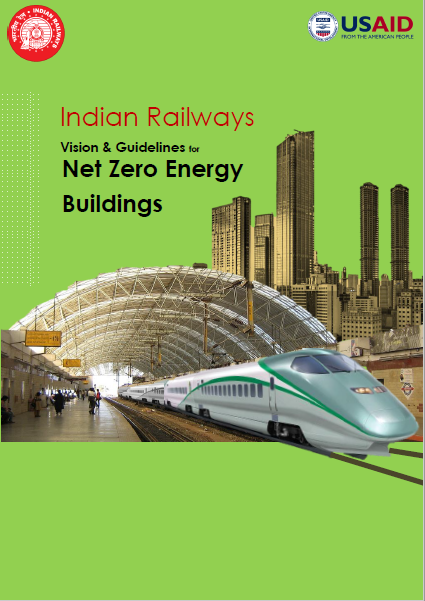 Write to us at maitree@edsglobal.com to access the resource